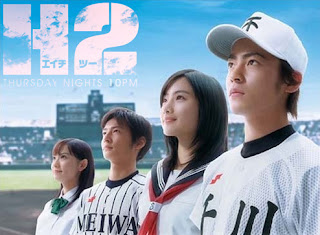 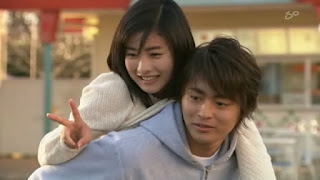 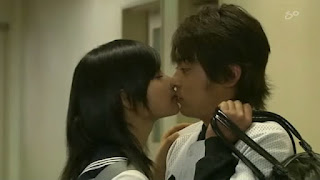 SYNOPSIS
Kunimi Hiro was an ace pitcher in junior high school and his partner is ace catcher Noda Atsushi. Hiro was diagnosed by a doctor as having a 'glass elbow' and Atsuhi was diagnosed with an injured waist. They both gave up baseball, with Hiro joining Senkawa Senior High School's soccer team.

Tachibana Hideo is an ace batter and he is Hiro's best friend from junior high school. He is the star player of Meiwa High School's baseball club. Hideo is also the boyfriend of Amamiya Hikari, Hiro's childhood friend and neighbor.

Koga Haruka is the team manager of a circle of baseball enthusiasts at Senkawa Senior High School, which is not even an official club at the time when she asked Hiro and Atsushi to join. Haruka, together with Hiro and Atsushi, recruited new members and worked to create an official baseball club in their school.

Senkawa Senior High School's baseball team works hard to compete for the Koshien national baseball tournament. While training, Haruka starts to like Hiro but it seems that Hiro is in love with his childhood friend Hikari. 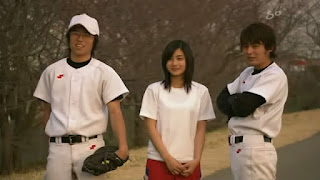 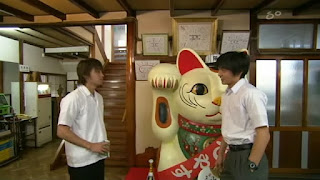 REVIEW
I like H2 and it felt really good to watch the drama. I think it's probably because the drama has a lot of heart and it talks about all things that matter: hard work, goals, friends, family, and love.

I don't like the love triangle between Kunimi Hiro, Tachibana Hideo and Amamiya Hikari. Through their actions, it's difficult to tell who really loves whom, if someone is jealous of someone else as friends or as lovers, etc. But I really like the friendship between Hiro and Hideo. Although it seems that they are both in love with Hikari, they are able to maintain their good friendship over the years.

When it comes to the romantic development between Hiro and Koga Haruka, the situations are innocent but poignant. However, it seems that only Haruka is in love with Hiro; mainly because she's very vocal and obvious about her feelings. On the other hand, Hiro is thankful to Haruka and nice to her but it seems that his actions could be interpreted as the actions of a good friend.

I suppose the actions of the characters in the drama are just mere reflections of their thoughts and emotions. After all, being confused is just a part of being teenagers and growing up. Establishing relationships with other people will certainly be difficult if one is not even sure how he feels about other people.

What's really good in the drama is the relationship between the teammates of the Senkawa Senior High School baseball club. They were initially amateurs who worked really hard in order to compete with other top-ranking baseball clubs nationally. It's also great to see them develop relationships with each other, starting from strangers and ending up good friends. 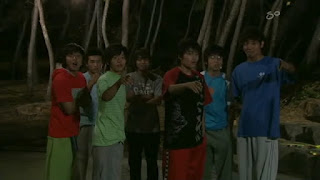 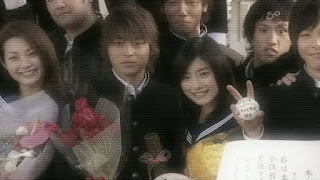 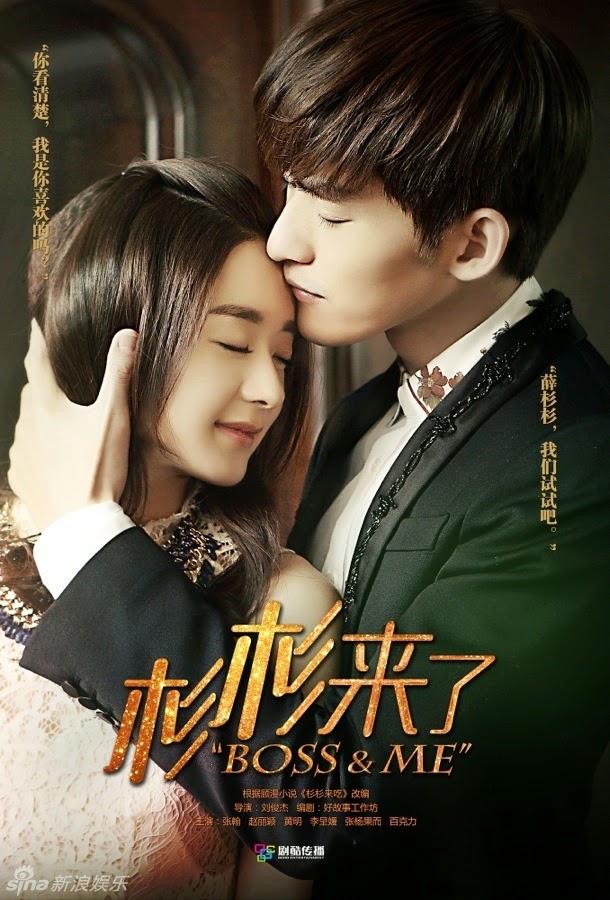